What happened to the mighty Kings? Poised to become a Western Conference power at the beginning of the season, they've struggled to score goals and have become more and more unlikable with every former Flyer they acquire. The bright spot has been LA goalie Jonathan Quick, whose amazing number of shutouts are probably sole reason the Kings are in the postseason.

On the other side you have the boring old Vancouver Canucks. Another President's Trophy, another playoff run. More "Luongo-or-Schneider" drama. You have to wonder what coming so close last June will mean to Vancouver. Will they be able to make it back or will they hit a wall and bow out quick? Either way, this series should feature a ton of chances if not necessarily a ton of goals. I'll still watch. Canucks in seven. 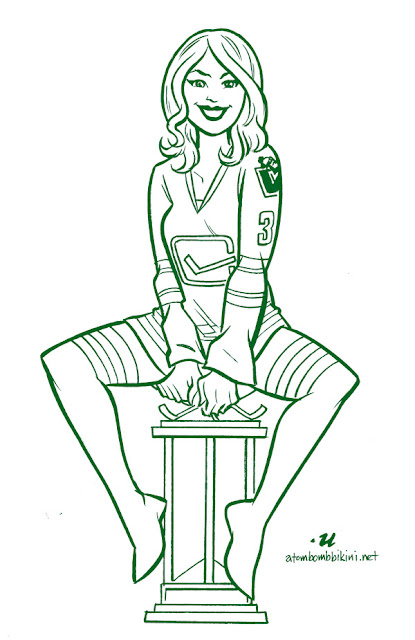 Frustrated with a mediocre start, he Blues actually fired coach Davis Payne early in November, replacing him with Ken Hitchcock. It was a bold move, and it paid off, as Hitchcock got everything he could out of the young Blues and more, having them atop the NHL for much of the year. I'm curious to see how this largely-untested bunch handles its first foray into the playoffs.

The Sharks, perennially atop the Western standings, have had a disappointing, injury-plagued campaign, and looked to be out of the picture just a few weeks ago. They're still the Sharks, though, and now that they're relatively healthy can their grizzled vets take advantage of the Blues inexperience and make some noise in this series with the pressure of a high seed removed from the narrative? I'm betting they can't. Blues in five. 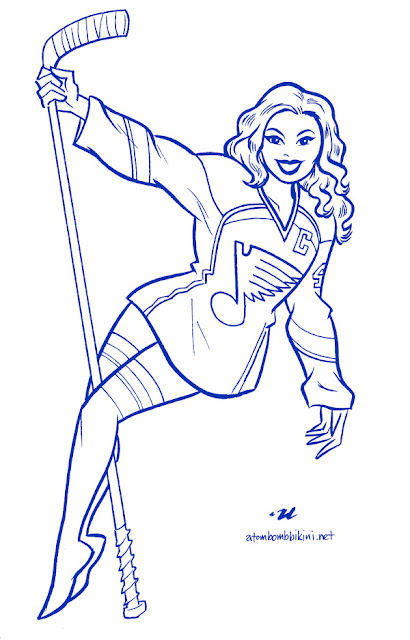 Much like the Panthers in the east, it's hard for me to have a feel for the Coyotes, as I don't really know anyone who calls themselves a fan. It's much easier with the Blackhawks, as I know many folks who Commit to the Indian (though I suspect, with the up and down season Chicago has had, most of those fans would tell you the Hawks don't have a chance).

Having literally no idea how this will go, the temptation is to give the edge to Chicago's experience...and if Jonathan Toews returns from his concussion, it could be over quick for Phoenix. Still, the Coyotes have their own vets and have been to the playoffs the last two years as well. Goalie Mike Smith could easily turn in a Halak-ian effort to steal the series. This one should be entertaining and well worth staying up late for. Coyotes in seven. 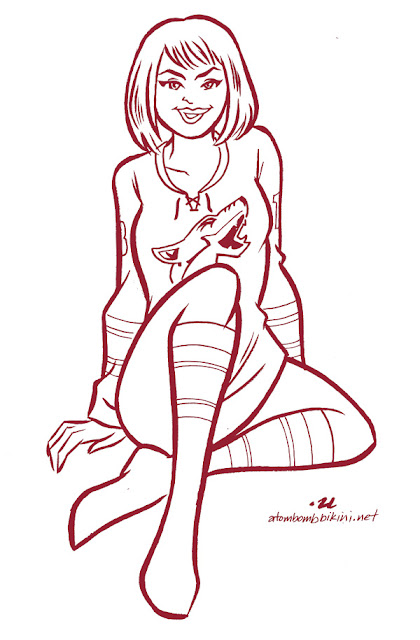 Faced with the reality that two of its best players, defensemen Shea Weber and Ryan Suter, may soon be moving on to sign with other teams, Nashville has gone all in this spring, acquiring several veterans in an effort to finally put together a long playoff run. Standing in their way in their way is their old nemesis, the division rival Red Wings, who've ended their season in the playoffs twice before.

Much like the Flyers/Penguins matchup in the East, it's a tragedy that one of these two impressive teams is gonna be shown the door so early. Detroit is always good in the playoffs, consummate professionals, and are always a threat to win it all. While I see many of the Preds' late-season moves paying off, I think that goalie Pekka Rinne will have an amazing series, and be the main reason Nashville finally moves past Detroit and into the second round and beyond. Predators in six. 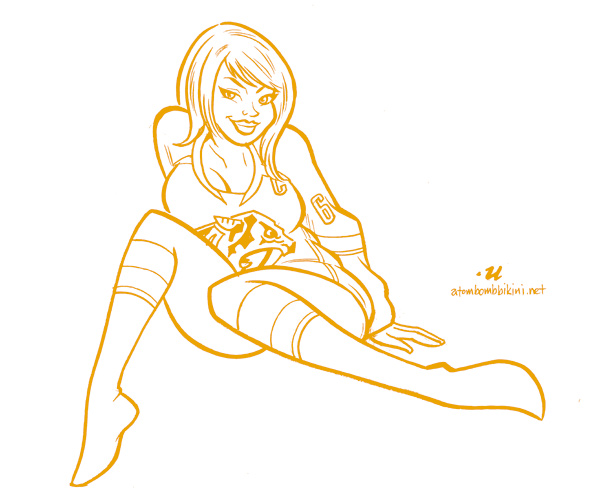 Make sure to check the previous post, containing the Eastern Conference picks, for details on how to enter the Atom-Bomb Bikini Playoff Challenge!
Posted by Robert Ullman at 1:03 PM

Not to be a wiseacre, but you might want to wash off that President's Trophy once she gives it back, lol

I say Pitt in 7, otherwise i agree with all the picks. As much as it pains me to say, the Pens are gonna have to try pretty hard to NOT win everything, theyre lookin pretty nasty as of late.
And that Preds girl might be one of my all time favorites.
As usual... Go Devils!

Bry...you know that top of that trophy is flat right? ;)

Love all the pics for your picks! Definitely makes this time of year even better!!

Even though you incorrectly picked the Coyotes, would it be possible to get a classic beauty in the classic Hawks sweater? Kepp up the great work!

There's TONS of Blackhawks art on the site...just page back through the last few years of Cup picks!

This mighta been my fave: