There's a cliche about parenting that is no less completely true and valid: that unlike the first-born, over whom every bump, bruise and movement is fussed and monitored, the second kid can pretty much count on being completely left to his or her own devices, barring catching on fire or something, as portrayed in this illustration. 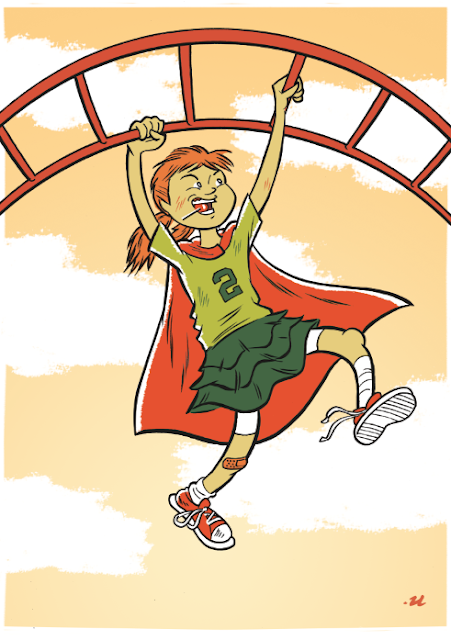 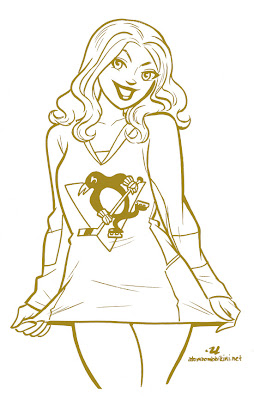 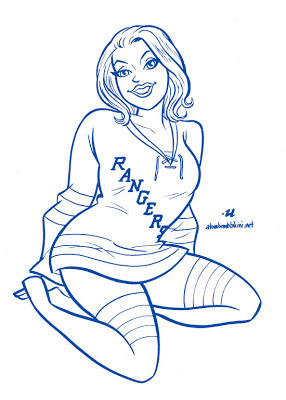 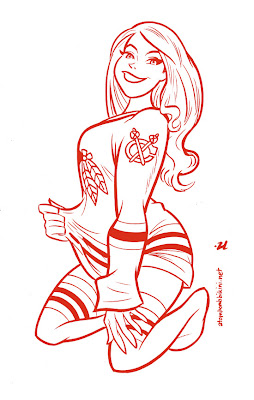 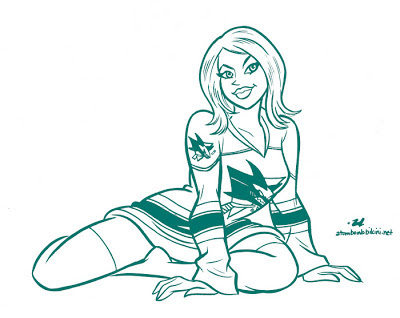 I did this in-house comic recently for an ad agency I occasionally work with. I wish I'd been tasked to do the lettering as well, as the spacing is a little wonky in places! Still, COWS! 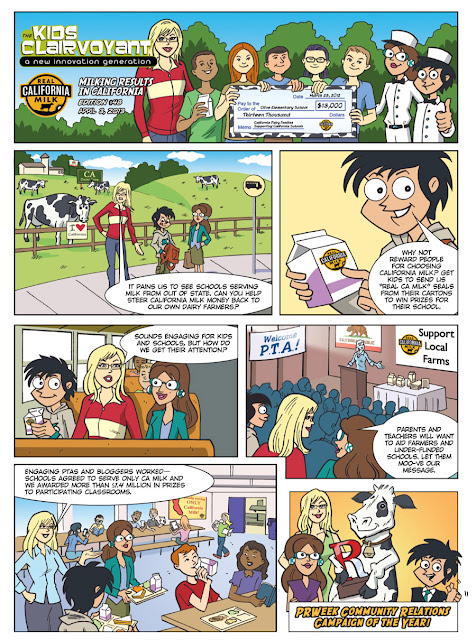 I got this new tool via JetPens.com and a recommendation by my pal Ben Towle. Gonna use it to ink the angel wings back tattoo. Seeya in the emergency room! 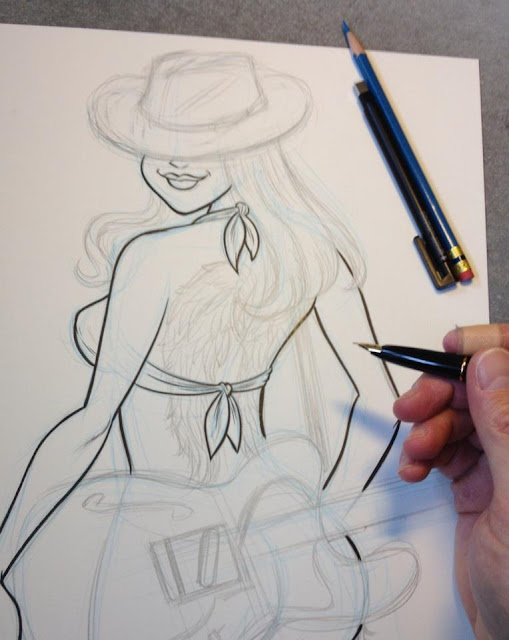