Been on a nice little tear of making it out to Dr. Sketchy's sessions...I think I've attended three of the last four! It certainly doesn't hurt that the models have been lovely! Here are some of my efforts from the February and March meetings. 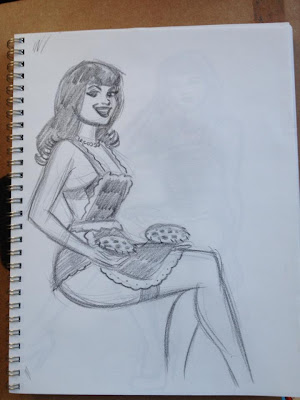 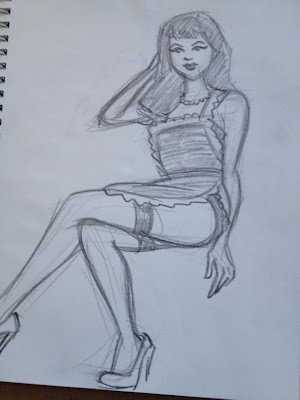 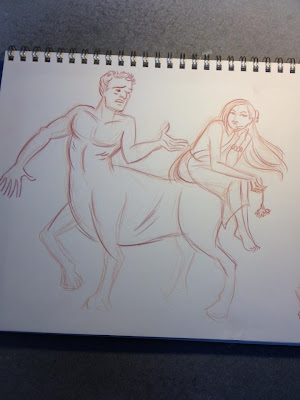 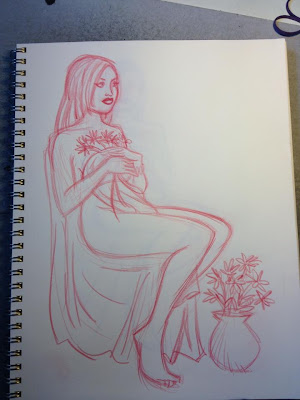 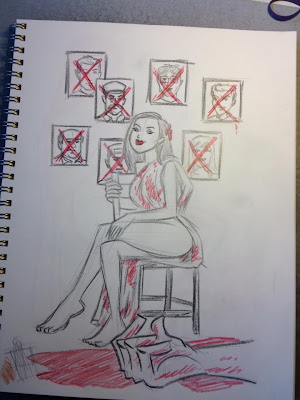 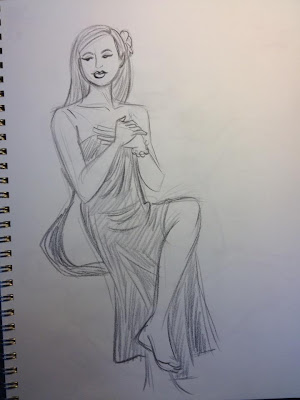 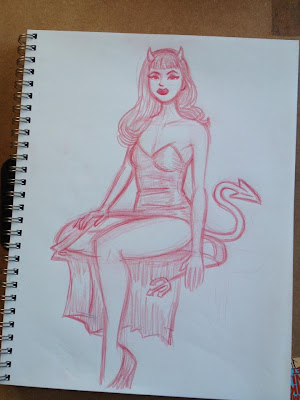 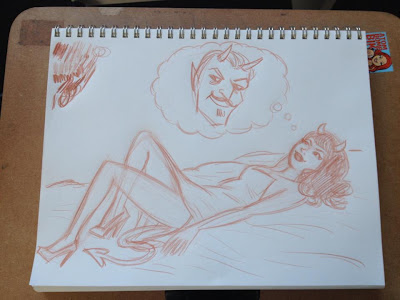 There are iconic uniforms, and then there are the Tampa Bay Buccaneers beautifully quirky orange and red set, worn from the team's inception in 1976 until 1996. Unfortunately, this look is far more associated with losing than with winning, and never more to more hilarious effect than in that inaugural season. In the midst of a 0-14 campaign, coach John McKay was asked by a reporter after a game what he thought of his team's execution... to which he replied, "I'm in favor of it!" 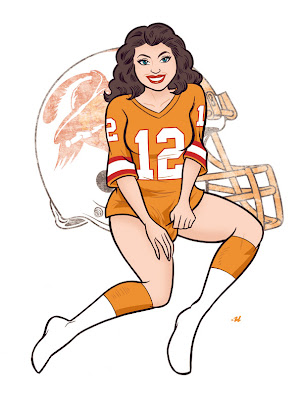 Another fun one from The Stranger, looking at some of the good, bad, and just plain insane bills being brought before the Washington State Senate this year. 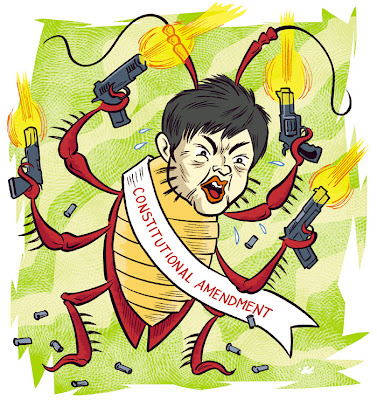 Here's a quick digital sketch of Canadiens legend Howie Morenz, who died on this day in 1937. Morenz's story will be told in the next volume of Old-Timey Hockey Tales! 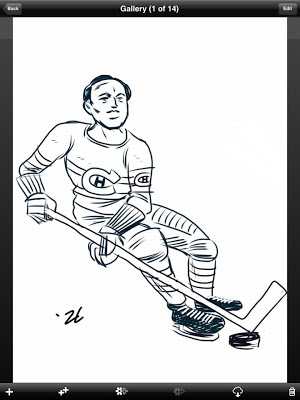 The Rocket vs. Killer Dill, Redux 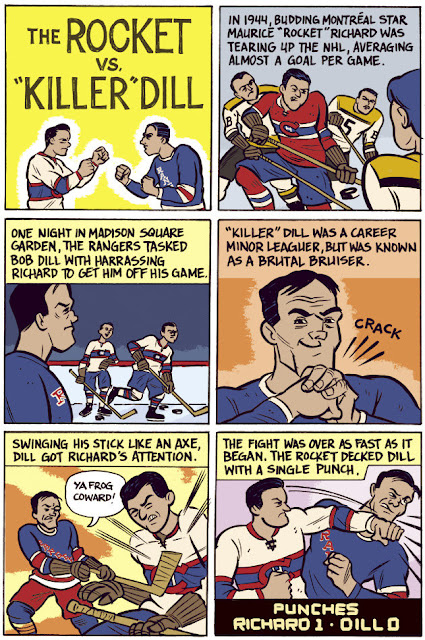 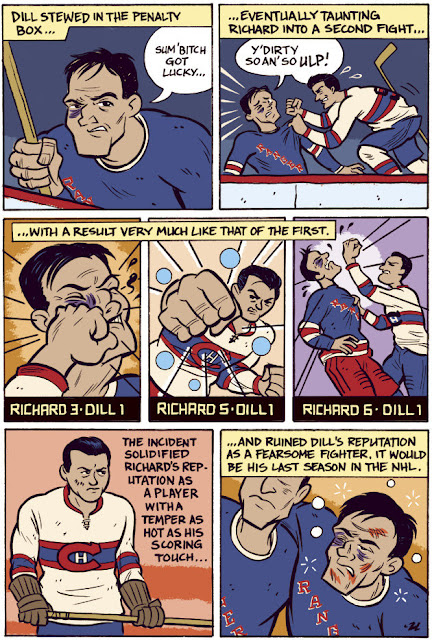