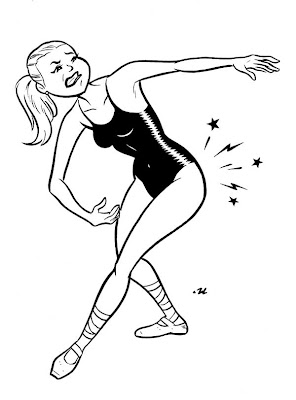 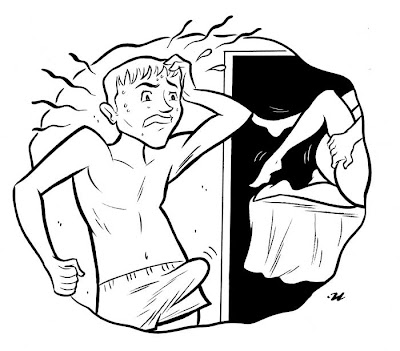 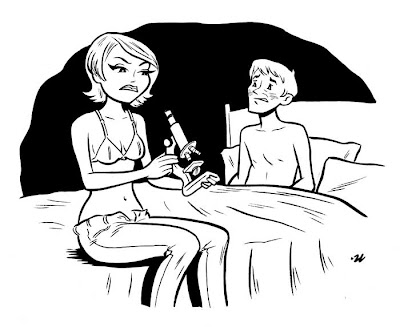 I am absolutely hooked on these Garden of Eatin' brand Red Hot Blues tortilla chips. They're organic, and therefore (ostensibly, anyhow) reasonably healthier for you than say, Dorito's, and they've got enough of a spicy kick to 'em that you don't even need salsa to make 'em interesting (although having a glass of cold water nearby is a big help). I swear, I could eat a bag every day.
Posted by Robert Ullman at 2:55 PM 1 comments

Pretty self-explanatory, one hopes. I apologize for the crappy, slapdash backgrounds. 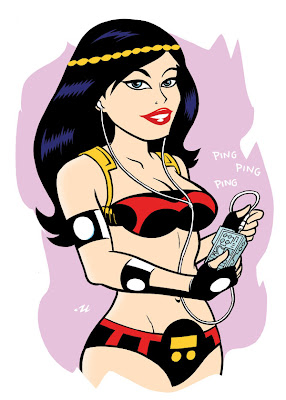 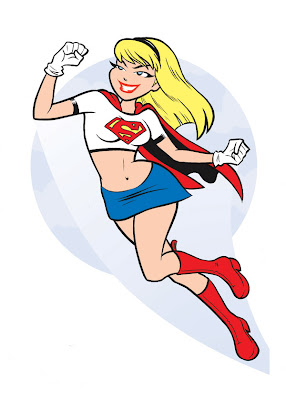 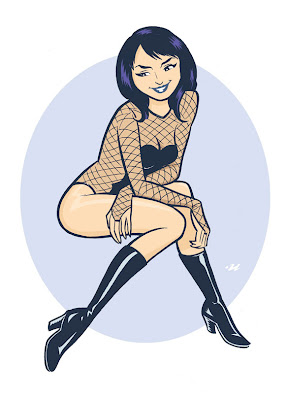 I unabashedly love this drawing I did for BRiCK this week (well, except for a few issues with the color, gripe gripe...). When the kid comes, I'm putting it on a t-shirt for it! 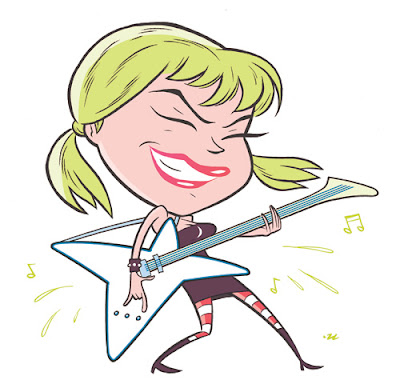 Anyone who enjoyed last year's list of the most loathsome people in America will no doubt be thrilled to know the 2006 edition is up and running at the Buffalo Beast website. I'll spare the political rant this time around, and just mention that it's fuggin' hilarious and more often than not, dead on target.
Posted by Robert Ullman at 12:25 AM 0 comments

Another recent illo from the Las Vegas Weekly, about a bar fight that broke out over a disputed video-poker payout. Had a lot of fun with this gig. Special thanks to Wes for the job, and to Kelly Alder for some great advice on the composition of the piece. It was a subtle observation, but completely saved the day! 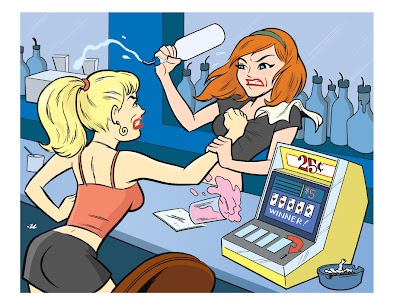 A couple matriarchal spots from Richmond Magazine that ran last fall...one about the mind-numbing mayhem that is a six-year-old's birthday party, and another from a commentary by a woman in her 50s re-entering the dating pool, and her grown sons' protective skepticism about every potential suitor. I'll leave it to you to decide which is which! 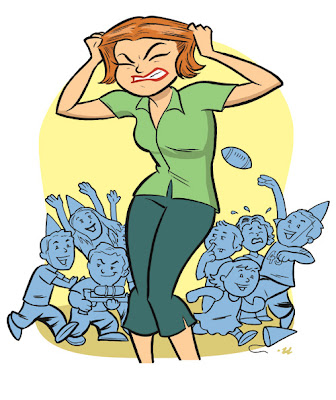 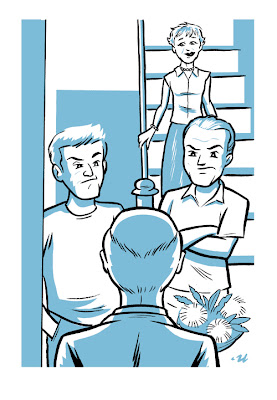 The blog has been a little on the boring side lately...I'm gonna have to do something to ramp up the excitement a bit.

For starters, how about this piece from this week's Las Vegas Weekly, about the recent spate of Pageant Queens Gone Wild, including the former Ms. Nevada, Katie Rees, whose real-life sinful behavior can be lamped here. All's I know is, people didn't party this way when I was 17. Not in Northeast Ohio, anyway. 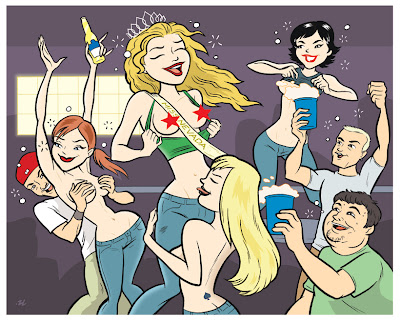 Posted by Robert Ullman at 9:56 AM 5 comments

Bill Cowher made it official today, resigning as coach of the Pittsburgh Steelers to spend more time with his family in North Carolina. It leaves the Steelers looking for a head coach for the first time since 1992 and only the second time since 1969. One of the many things I've always dug about the Steelers is their consistency...they've been owned by the same family since the beginning, their uniforms have been the same since forever, and they don't have a revolving door for their coaches. To illustrate Pittsburgh's unique situation, since I was born 35 years ago, the Colts have had fifteen coaches. The Browns have had twelve (and they were out of the league for three years). Even the Dolphins, who had Don Shula at the helm for 25 years before he retired in 1995, have had four since then, and are now looking for their fifth. The Steelers have had two.

How do I feel about it? I'm not sure...Cowher could be pretty bull-headed at times, sticking with things that clearly were no longer working. But as I kept telling other fans who were constantly calling for him to be fired...Who else is out there that would be any better? True, Cowher lost more truly huge games than he won...but the Steelers usually played between pretty good and completely amazing during the regular season, and made the playoffs almost every year. And they did finally break through and win that Super Bowl last February...I dunno, there aren't many teams whose fans have been treated to so many good times in the last dozen years. I'll take it.

So so long, Coach Cowher...we'll miss ya. And when you do undoubtedly come out of retirement in the next couple years to lead another team, at least have the decency to not have it be Dallas or Baltimore!

Hey, it's 2007! Anyone need a calendar for the new year? Why not pick up this one from Team 8 Design...13 fantastic hand-screened posters, one for each month, including the one pictured below by yours truly. I've seen it, it's beautiful, and well worth your hard-earned cash money! Chicken of the Sea?

Ah, those feudin' celebrity couples, mashed up and spit out for BRiCK. 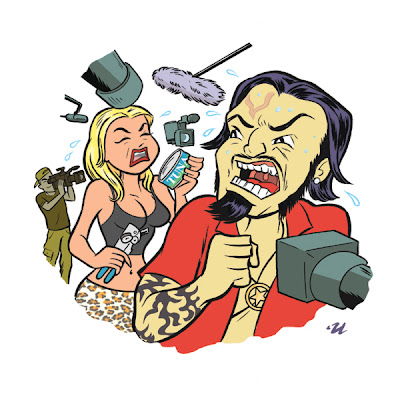