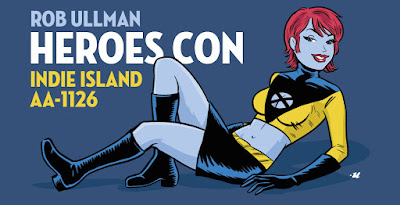 The doggone Cardinals are unstoppable...but it's hard to hate a fan base with such great aesthetics! 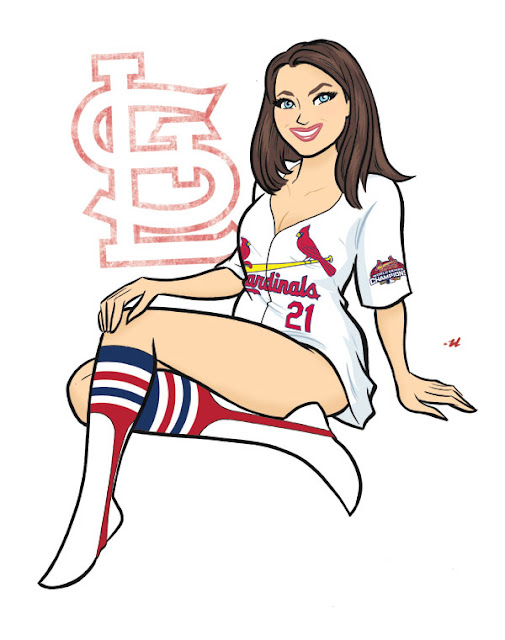 Stanley Cup Finals - It's the Hawks

The finals are upon us, and seems to be the case every time (actually, only half the time), the Chicago Blackhawks are representing the western conference, this time facing a game Tampa Bay Lightning squad that has finally put all the pieces together and won the Prince of Wales trophy. The Bolts scraped their way past the Rangers, finally forcing New York to play hockey, and it was fun to watch; similarly, seemingly-overmatched Chicago made it past the Anaheim Ducks, winning game 7 on the road along the way. That's the thing about these Blackhawks, far and away the gold standard in the NHL in the post-lockout era...they beat the teams they're supposed to, they beat the teams they're not supposed to...it just doesn't seem to matter. Injuries, free-agent departures...they believe they're going to win and find a way to get it done. The battle with Tampa figures to be an entertaining one, and I imagine it'll go the distance...and that some way, probably by a single goal in overtime of the seventh game, the Blackhawks will raise the Stanley Cup for the third time in six years. Blackhawks in seven. 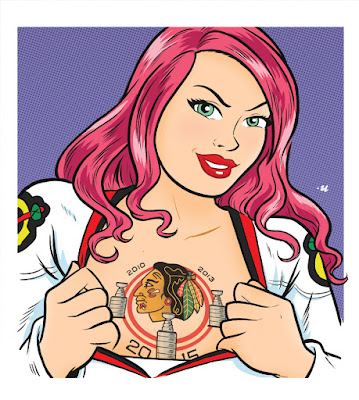