I've been so busy staring dumbfoundedly at my computer screen, marveling at what an utter disaster my favorite team has become, that I almost forgot to post my conference finals picks!

The Rangers took advantage of a Pens team that completely took their foot off the gas and let them storm back from a 3-1 series deficit. The Habs, meanwhile, stunned their biggest rivals, winning game seven in Boston to send the President's Trophy winning Bruins golfing. This series is a story of two amazing goaltenders, and the one who can steal the most games will win. Canadiens in six. 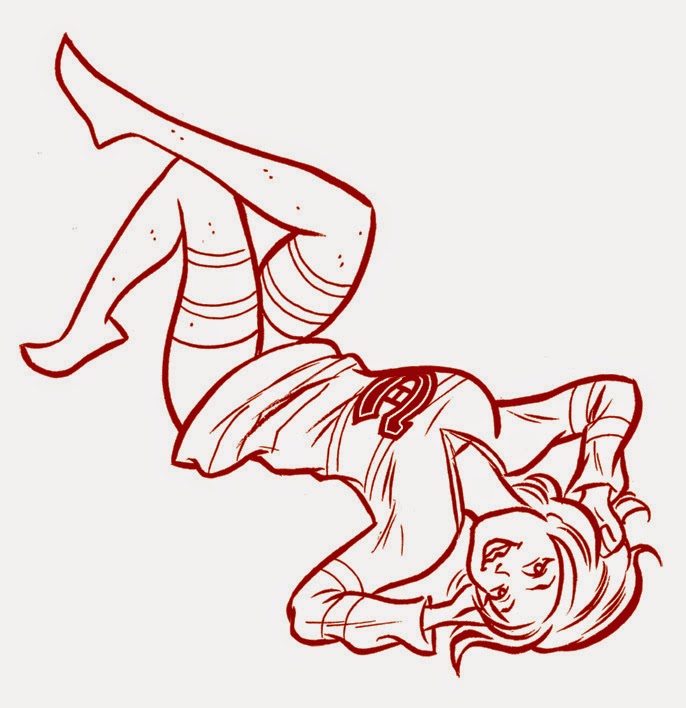 At this time last week, we seemed destined for an identical final four as last year, but only the Kings and Blackhawks were able to seal the deal. Last year's matchup between these teams didn't live up to the expectations, as Chicago rolled to a fairly easy win in five games, but I'm betting this year is different. Kings in seven. 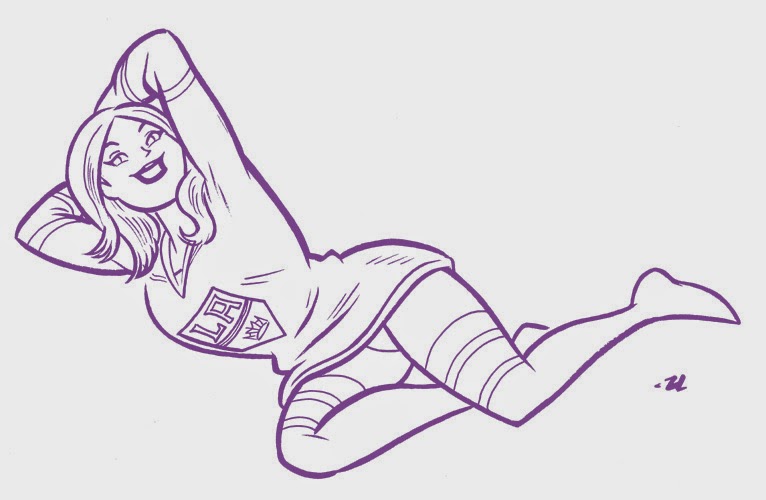 Posted by Robert Ullman at 2:29 PM