This is a classic, timeless rivalry, and this year's edition of the familiar matchup will feature what may be the two best teams in the Eastern Conference right now. Each dispatched their first-round opponent with relative ease, both essentially winning in a sweep after a game one loss by the Bruins against the Red Wings. Montreal can get under the skin of the Boston players perhaps better than any other team, and if the rascally Habs can get the Bruins whining about dives and thinking with their fists in addition to worrying about a rock-solid  Carey Price in net, le Bleu, Blanc et Rouge will have a really solid shot at the upset. Canadiens in six. 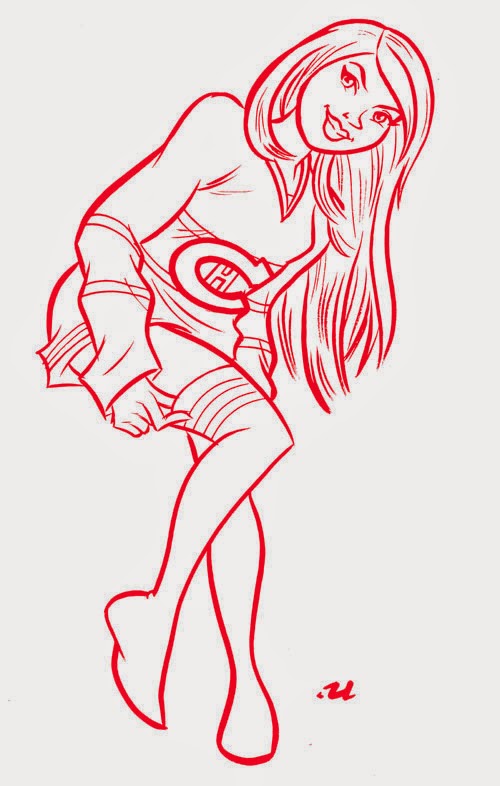 Posted by Robert Ullman at 5:15 PM