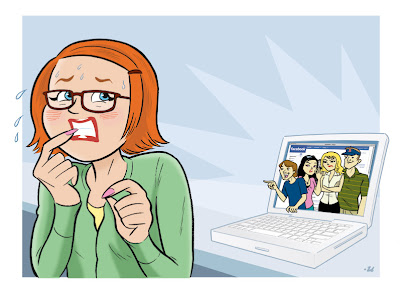 Posted by Robert Ullman at 2:00 PM

You can't have been a complete nerd in high school, you hung out with me!

Actually, you probably did that just to look less nerdy next to me. I was the "fat friend" to your "hot chick."

OK, now it's sounds like you were a chick in high school, and that's absolutely, probably not true.