Wouldja believe that the basic concept for the Zip Codes used by the USPS since 1963 were originally proposed in the early 1950's by a professor of church music from Richmond’s Presbyterian School of Christian Education? It's true! Though James Rawlings Sydnor was never given official credit for it's invention, the Postal Museum “tends to support his claim”. In addition to writing several still-respected books on the subject church music, he contributed to every revision of the Presbyterian hymnal between 1940 and his death in 1999. Interesting guy. From Virginia Living. 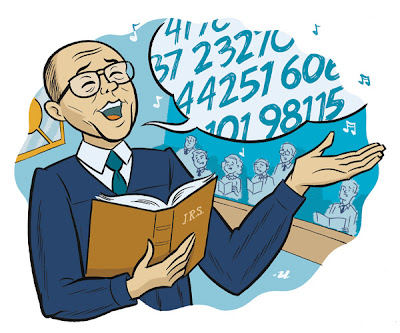 Posted by Robert Ullman at 2:59 PM