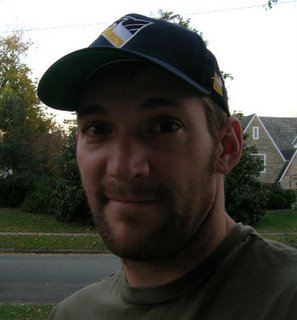 Posted by Robert Ullman at 5:07 PM

love your blog! i really like your retro style. AND you're a penguins fan! my fiance is from sewickley (right out side pittsburgh) and mario lemiux lives about 6 blocks up in a mansion. i always hope to catch a glimpse of sydney crosby (as word on the street is, is that he is staying with mario.) mario also gets his haircut where the fiance goes. small world. anyway, i'm a graphic designer, and was just checking out your stuff. if you're interested here's what i do: