Of the matchups the Penguins could have drawn in the second round, the one with New York is by far the the more favorable. Which is not to necessarily say they'll win, given their duplicitous play thus far in the postseason...but the Rangers, divisional rivalry be damned, do not come close to the Flyers in their ability to rankle the Penguins and get them focused on anything but playing hockey.

That said, the Rangers are no easy out. The Rangers power play sputtered in the first round vs. the Flyers, but if it gets going, it'll cause problems for a Penguins penalty kill which has fallen off precipitously in the last month. New York might actually be more dangerous when on the PK themselves, as the Pens surrendered a short-handed goal in three games against Columbus.

No idea what to make of Pittsburgh. It all seems to be lining up for them, their two most recent games to close out the Jackets being by far their best of the postseason. Even so, they nearly gave it all away in the last 10 minutes of Game Six, letting Columbus turn a 4-0 shutout into a 4-3 nail biter. The Penguins have traditionally made Henrik Lundqvist look mortal, and if the real Pens' leaders can show up and score, they should be able to take advantage of and put away a weary Rangers team. Pens in six. 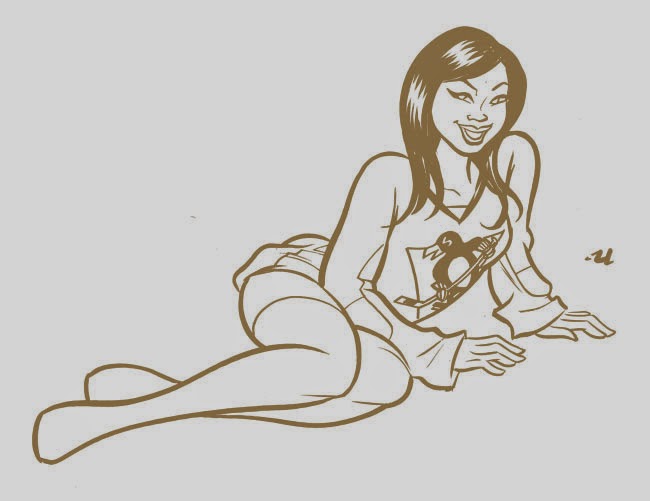 Posted by Robert Ullman at 5:52 PM