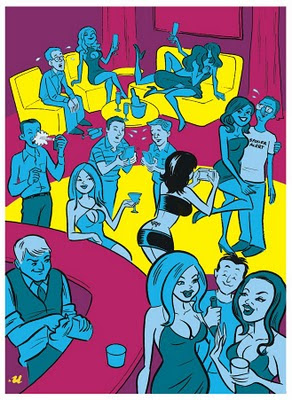 I did this up recently for a sweet couple who also happen to be huge Capitals fans. Congrats and safe travels to the new bride and groom, and here's hoping their blessed union lasts longer than the average Caps playoff run! (just kidding, guys!) 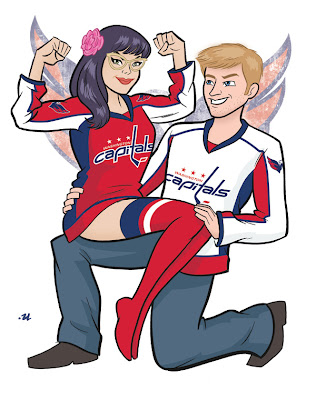 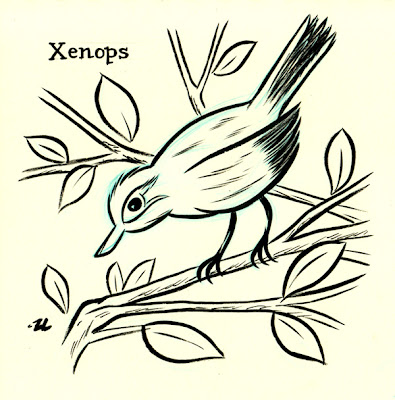 My friend Dylan Williams passed away last Saturday, after battling cancer for years. I wasn't super-tight with Dylan...and as I always suspected and as the outpouring of love and respect that has cascaded through the comics world over the last few days has proven, Dylan was friends with dang near everyone he ever met. But I had to just say a few words.

I first remember hearing his name way back in the mid-90s...picked up his Reporter comic somewhere, which I'm pretty sure I read about in Jeff Levine's Destroy All Comics magazine. We finally met in probably 2002 at the SPACE convention in Columbus, Ohio, by which time his Sparkplug Comic Books publishing concern was up and running, putting out all kinds of awesome stuff. We had dinner at the same restaurants if not the same tables, always chatted a good bit and it was always so enjoyable. He was so funny, so gracious. I'd see him at shows all over...Dylan was a road warrior, spreading the gospel of comics...and every minute I spent with him made me look forward to the next time I'd see him.

In 2008, Dylan emailed me, asking about coming to the Richmond Zine Fest. Knowing how Richmond events sometimes go, and knowing that he'd have to come all the way from Portland, I actually sorta warned him against it, thinking he could be wasting his cash. But he decided to come, and in the end I was glad he did. The show was pretty good...we hosted a panel on doing mini-comics, and blabbed about anything and everything all day, and then went to Ipanema for dinner. It was so great to finally get a chance to hang out and just shoot the breeze with no responsibility to selling books at a convention table...it was just like I always thought it'd be.

I didn't even know Dylan was or ever had been sick. I found out about it just a few weeks ago when the entire internet came together to implore folks to purchase some books from Sparkplug to defray Dylan's medical costs. I didn't even buy any, figuring that picking a few up at SPX in a couple weeks instead would serve the same purpose. I got back from the show, and somehow, he was gone. And I still just can't believe it. I just can't believe I'll never see him again.

Anyway, I'm sure there are still bills to be paid, so if you would, consider heading over to Sparkplug and spending a few dollars on some fine comics. I recommend everything there, but some particular favorites are Diary of a Mosquito Abatement Man by John P., Rambo 3.5 by Jim Rugg, Tales to Demolish by Eric Haven, The Natural World by Damian Jay, Watching Days Become Years by Jeff Levine, anything by David King, and Reporter by Dylan Williams. 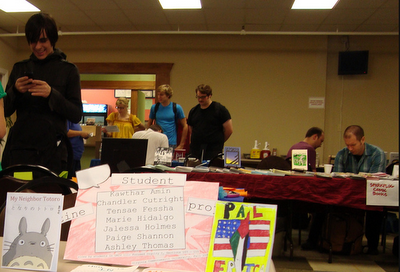 This Weekend: SPX and More!

Whew! I've been so busy preparing for it that I've had nary a minute to mention that the Small Press Expo is coming up this very weekend!

I was invited to take part in a comics roundtable discussion at the University of Maryland this Friday, September 9, from 1-3PM. It's called Bleeding the Narrative: Comics in Art and Culture, and I'll be there along with other panelists Jim Rugg, Monica Gallagher, Alexis E. Fajardo and Carolyn Belefski, who are all super-cool...it should be a really fun and likely quite hilarious time. I'll be talking about my comics and illustration, my techniques and methods, and how godawful the Terps football uniforms looked the other night.

It's open to the public at the Michelle Smith Collaboratory for Visual Culture, which is on the 4th floor of the Art-Sociology Building. Love to see you there.

The next day, I'll be at SPX, bright and early when the show opens at 11. I'll have at least one new book, the new Old-Timey Hockey Tales, and maybe a new issue of Teeny Bikini if the stars align correctly. I'll be splitting a table with my pal Bill Burg, whose new book March might end up being the book of the show. It's really that good.

We'll be right up front at E-15, right across from the CBLDF...be there or be squared! 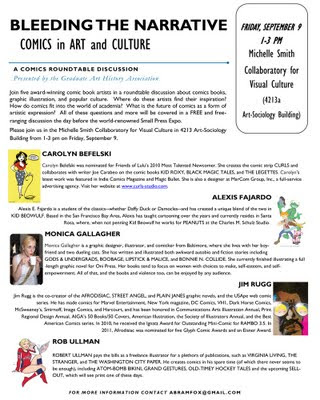 W is for Wallaby

As I was working on this drawing yesterday at the coffee shop, I discovered that one of the gals who works there was raised in Australia! How random is that? 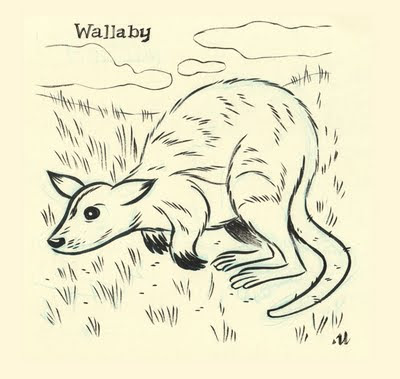 Posted by Robert Ullman at 7:49 AM 2 comments

Earthquakes, Hurricanes and Kids, OH MY!

It was a busy as hell August, what with raising kids, surviving natural disasters and living without electricity for the better part of last week. But I did wanna post this little sneak peek of what I've been working on, set to debut at next weekend's Small Press Expo! 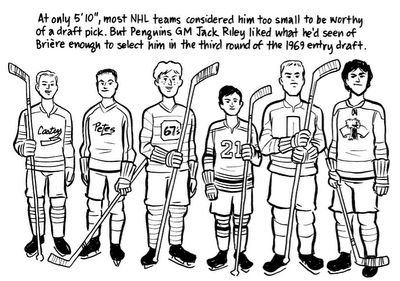