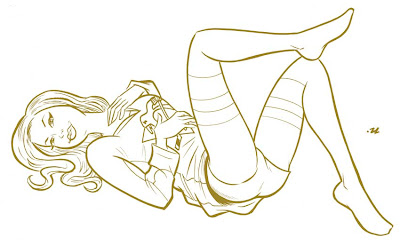 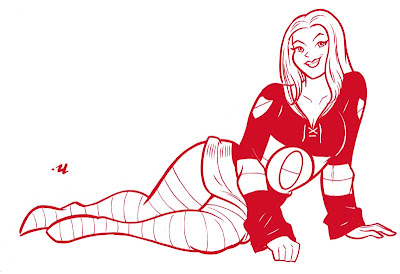 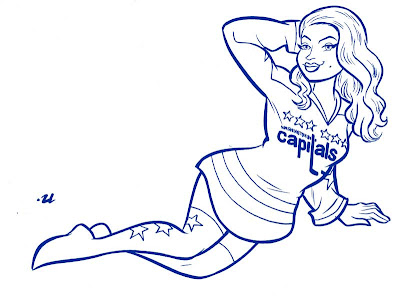 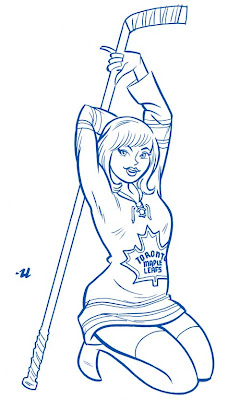 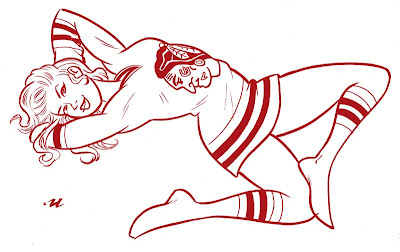 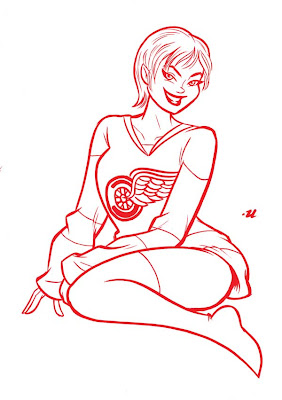 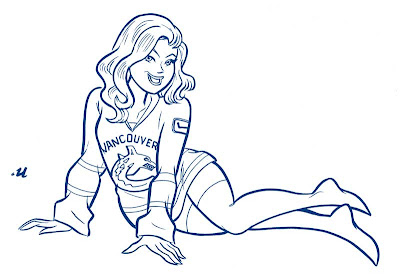 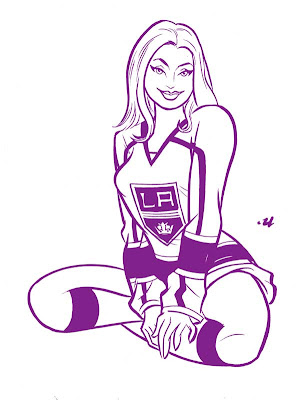 Of course, if you'd like to go the extra mile and get a personalized, one-of-a-kind uni-girl illustration of your very own to your exact specifications, that information can be found here.
Posted by Robert Ullman at 4:03 PM

Rob: sending you an email re: last season. Was wondering about that too. Anyway... this season!

(for the record...I actually think Pens would beat the Caps. But so many of you picked Pens/Hawks, I figured 'screw it. I'll make the homer pick'

Blackhawks over Canadiens for the Cup

pens over bruins
canucks over hawks

Penguins over Bruins
Canucks over Blues

Since I haven't watched a minute of hockey this year.......

As a Blues fan, this was difficult to type.

Kings over Redwings
Islanders over Penguins

Just to mix it up a bit.

(Removed my last comment as I showed as unknown)

For the cup:
Penguins
Blackhawks

Aaaaand that'll do it! Good luck, everbody...the next two months are gonna be CRAZY!